A rolling archive of tomboyhood

Give it a spin

What is a tomboy? How does that word live in the body and why would anybody want to grow out of it? How does the gene pool lottery connect with learned patterns of movement to shape our felt sense of body, gender, self and belonging?

TOMBO(Y)LA dances in that space between language and embodiment and opens up the gaps between names, nouns, declarations and the affects, emotions and potentials of embodiment.

TOMBO(Y)LA asks what it might be to move differently within gendered attempts to fix the flux of experience.

“TOMBO(Y)LA stages the idea that we do not have a gender but rather we elaborate it in front of each other as we dance around normative ideals and possibilities for destablising the binaries of heteropatriarchy.” (Martin Hargreaves)

“It’s like watching someone play chess and recite poetry at the same time. I was mesmerised.” (Wellcome Collection visitor)

Concept and performance: Amy Bell
Tombola maker: Hannah Sharp
Producing Partnership: Kat Bridge and Lydia Wharf
Thanks to: Liz Aggiss, Peggy Olislaegers, Selm Wenselaers and all those whose voices have brought the project to life.

For bookings contact hellotomboyla@gmail.com
For more on Amy Bell www.amy-bell.com

Amy Bell Amy Bell is a dance artist who unwraps conversations around queerness and slippages of meaning across language and movement. Her performance work, augmented by writing, curating, facilitating and dramaturgical practices, is borne of binary busting fervour. She aims to explode ‘them-and-us’ thinking around embodiment, queerness, marginalisation and relationships between audiences, artists and institutions. Politically rigorous whilst uniquely accessible, her work offers nuance, warmth and humour to celebrate particularity and create connection.

Amy has been a Work Place Artist on The Place’s associate artist scheme. Her current critically acclaimed solo show, The Forecast, takes a poetic and ironic look at the cloud-like shiftings of gender and sexual identity. Her installation project TOMBO(Y)LA investigates gender performativity and unruly femininities through conversation and body. These works use the interplay and slippage between words and body to interrogate processes of change in felt gender and sexual identities. Previously, together with Valentina Golfieri she made a series of darkly absurd short duets including I Just Close My Eyes: Here Are The Devils.

Amy was project writer for Performing Gender 2013-15, a European commissioning project for dance and performance in gallery spaces in Bologna, Madrid, Maastricht and Zagreb. She was a Sadler’s Wells Summer University Artist 2010-2014, a 2012 ChoreoRoam Europe artist and a recipient of a Lisa Ullmann Travelling Scholarship Award in 2014 with which she researched queer culture and performance in San Francisco. She has curated Splayed, a festival of disruptive femininities at The Place in June 2018, and Bend It in 2016 and 2017, a queer performance night at Yorkshire Dance in Leeds through the Artists Curating Dance programme.  She also curated Rambert’s Choreographic Development Platform, In The Making in 2016.

Amy has led Next Choreography, a course for young makers at Siobhan Davies Dance 2016-2018. She teaches and lectures widely, facilitating choreographic workshops, discussions and technical training for dancers and non-dancers across the world. Amy read English at Cambridge University and trained at London Contemporary Dance School. She is currently Artist Development Manager at The Place. 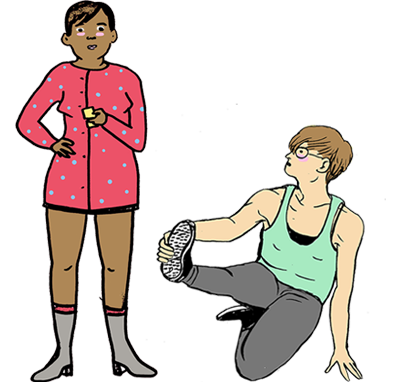 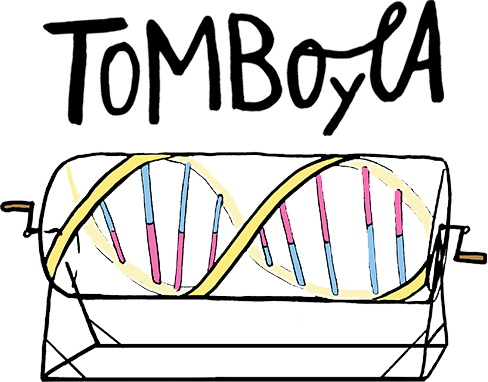